How IoT Works: The Four Factors That Make IoT Possible

The IoT, or the Internet of Things, has been dreamed and hoped for for years. From the ancient Greek myths about vessels that never emptied, to today’s science fiction dreams of an almost completely automated world, the human race is now finally bringing those dreams and stories into the world today.

But like many other innovations, it’s hard to understand it when we are just beginning to really tap into the Internet of Things. What is the IoT? How much can it actually do for us? And what makes it work today?

Let’s start with an explanation of what it is and what makes IoT work for us today. 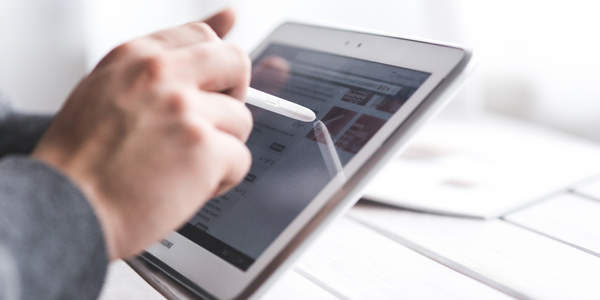 The IoT, Internet of Things, is a system of multiple parts, such as computers, machines, mechanical systems, and more that send data through a network without interactions from humans or computers.

A comparison might be made to a railroad and its stations. The devices are the station, the tracks are the network, and the trains are the data that travels from device to devices. Finally, the timetable for the trains is the database for the IoT.

In other words, the IoT is a group of objects that all connect and exchange data throughout the created shared system. These shared systems can also come together and create larger systems. One day, the IoT may be only one system that reaches across the world, much like the Internet today.

That’s not quite today, though. What makes the IoT systems work for people and businesses around the world right now?

The 4 factors that make IoT work

Every successful IoT system today rests on four pillars. These are:

Let’s take a look at each of these cornerstones and how they support a successful IoT structure.

Data collection devices sound fancy, but in fact, are very simple. In essence, these are things like sensors, smartphones, GPS trackers and other devices that collect data and are able to send it on to the next step. This feeds into the first step of any IoT system, which is data collection.

Once you record the data, you need to send it to the cloud. The choice of cloud will depend on the overall system and you or your company’s needs. This can be done via cell network, Bluetooth, Wi-Fi, or anything that allows network connectivity. The entire process is summed up in step two: uploading data.

Once you have data uploaded, you’ll need it to be processed by a data processor. This data processor could be simple or complex Smaller networks may do this through a smartphone or a laptop computer. If you’re in manufacturing or production, a CMMS such as UpKeep is a great example of a quality data processor in action.

Finally, the data is processed above and presented in an easy to digest format on a user-facing interface. In a small IoT system, such as a smartwatch and smartphone working together, the information might be delivered as a popup note or a reminder to drink more water. In larger industrial uses of the IoT, your CMMS, such as UpKeep, handles steps 3-4. In these cases, the information is generally presented in the form of reports.

Is IoT really worth the infrastructure?

Up to this point, we’ve taken a look at what IoT is and what it needs to perform for humans today. Now let’s take a hard look at whether or not such a network is actually worth the time and effort that it requires for people to use the Internet of Things.

First, let’s examine the hard and soft benefits of tapping into the IoT. There are three major benefits: seeing data in real time, increased efficiency, and more cost savings.

The biggest advantage of the IoT today is that data gets shown to you incredibly fast. And it’s usually not raw data. With the IoT, you can see clear, concise reports in convenient locations. This enables you to make decisions in a much more timely fashion.

People are one of the greatest assets a company can have. Sadly, people are also inefficient from time to time. Without that human component in the system, IoT systems can work as efficiently as possible using the technology we have today.

The IoT helps minimize damage and repairs needed, thereby lowering your costs. It observes, tracks, and alerts you to issues much faster than other systems available today. In larger companies and organizations, this capacity is sadly underrated until they experience it for themselves.

With all the advantages of the Internet of Things laid out, let’s take a look at what holds it back from taking the world by storm.

This is a common complaint about IoT and it’s completely justified. With so many devices in play, it’s hard to keep the encryption standard. As a result, the networks are generally vulnerable today, though this is improving. For companies that deal with sensitive data, today’s IoT may not be a viable option.

Automation can be both a pro and con, but automation does mean that fewer humans will be able to work, particularly on lower-level jobs. This is a highly complicated topic that can only be touched on here, but it’s still worth mentioning.

Finally, setting up IoT systems can be hard and very complex. The sensor setup, in particular, is tricky for even the smallest system. This difficulty increases exponentially by the size of the network. For larger companies (who have the most trouble setting up a network) the UpKeep CMMS solution can help with this.

That being said, how is the IoT moving and changing business today? Let’s take a look.

It’s easy to talk about the IoT in the abstract, but it can be hard to see how these concepts and features translate to the practical needs of different industries. What are some of the ways that the IoT helps industries around the world today? 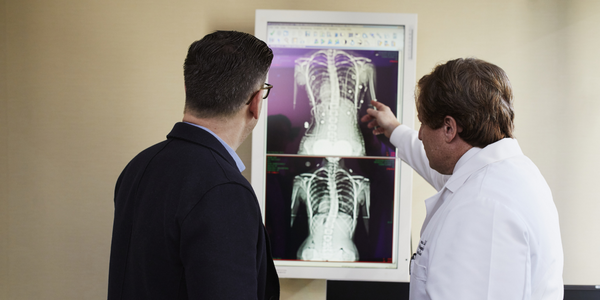 Perhaps some of the most exciting uses of the IoT can be found in the healthcare industry. Healthcare facilities need up-to-the-minute maintenance, which the IoT excels at. The same principle also applies to maintaining the patients’ records and more.

Upkeep’s CMMS integration with your employees’ smartphones makes this even easier for healthcare professionals. 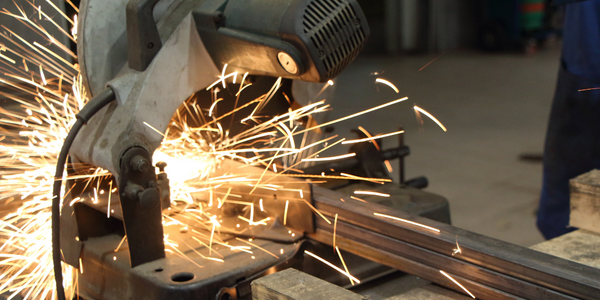 An example of how UpKeep’s IoT systems work in manufacturing showcases just how important accurate data is in the manufacturing world. The IoT does just that.

These particular functions fall under the domain of asset management software. 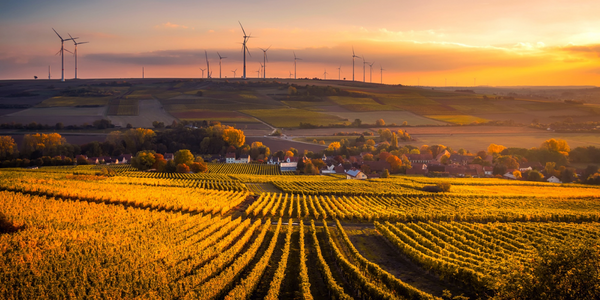 The IoT can dramatically simplify companies in the farming and agriculture industries. This is primarily due to the quick data processing and the easily accessible reports.

As an example, the USDA is about as heavily invested in farming and agriculture as can be. They were able to use a mobile app that turned their employees’ phones into an integrated system. 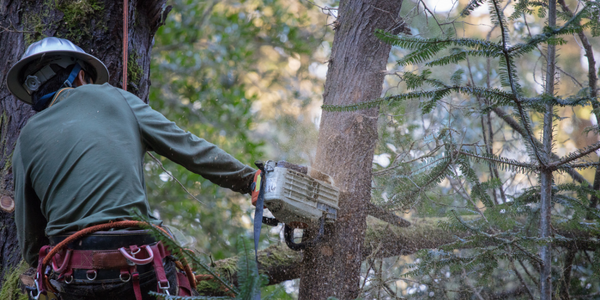 Companies that deal in managing or supplying oil and other natural resources rely on data to project where they should go and what they should do in the future.

When these companies use the IoT, specifically the sensor arrays that are needed, they are much better informed as to the state of their equipment, company, and industry as a whole. 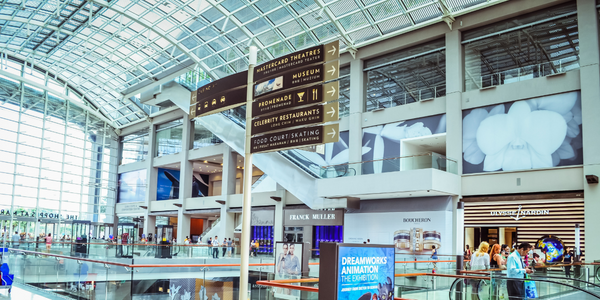 Check out how Jet.com did just that.

At the end of the chain

And that is the Internet of Things in a nutshell, what it is today, and how it helps businesses around the world.

But before the network loops back and around itself, would you like to see what it could bring you and your business? The first step is very simple and doesn’t cost anything.

Schedule a demonstration of the Upkeep CMMS today to take that first step to implementing the Internet of Things in your company and walking towards further successes.

IoT holds an especially significant place in manufacturing, with value estimates reaching up to $3.7 trillion in factories alone by 2025.

IoT use Cases (Internet of Things) for Commercial and Industrial Business

Internet of Things technology is becoming increasingly prevalent throughout homes and businesses alike in numerous applications.

What's the association between IoT and predictive maintenance?