How has technology influenced the evolution of maintenance and reliability? 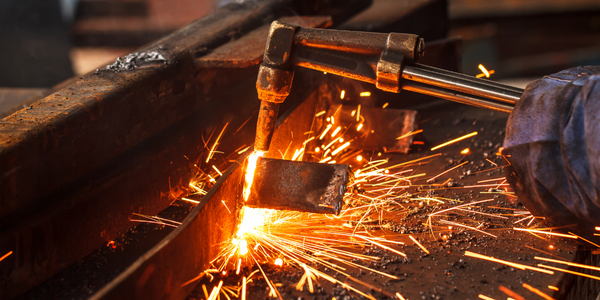 Technology has significantly impacted the evolution of maintenance and reliability by providing the tools and systems capable of collecting and processing vast amounts of critical information. Let’s consider technology’s role in three particular maintenance areas as examples:

As a whole, maintenance has undergone a transformation as a field. In the earliest days, reactive maintenance was the only system in place to respond to broken equipment. The idea of preventive maintenance came into play as the market became more competitive. Companies in various industries began looking for ways to get ahead, which often involved decreasing production line downtime. At this point, maintenance systems were put into place that included periodic inspections, cleaning, and parts replacement in an effort to keep equipment running well.

In more recent years, predictive maintenance programs have evolved as communication, internet, and processing technologies have grown in capability and dropped in cost. Dozens of sensor options, mobile solutions, cloud computing, and a growing digital supply network (DSN) allow companies to collect a myriad of data as well as analyze it effectively.

For example, sensors can be placed on critical assets, or even on equipment in remote and dangerous locations to provide around-the-clock monitoring. If equipment reaches a pre-set threshold or triggers a reading that suggests a potential failure is imminent, an alert is sent immediately to a centralized computer system. This alert, which is predicting a future problem, can initiate parts ordering and work request scheduling so that maintenance can be performed before accidents or major breakdowns occur.

Sensor data can be combined with information collected from industrial control systems and historic information from a computerized maintenance management system (CMMS) to draw conclusions. For instance, a consumer packaged goods business discovered that pressure was building up in one production line causing downtime, after evaluating a combination of sensor data and information collected from high-speed cameras. This led to a solution that reduced their annual maintenance costs by $5 million. 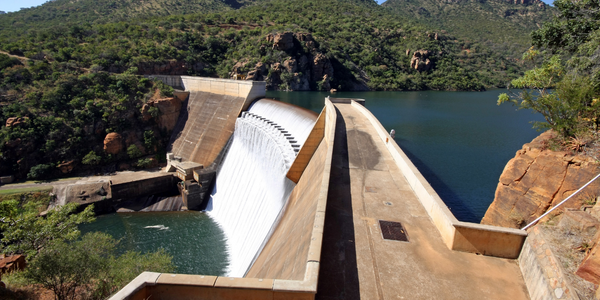 Supervisory control and data acquisition (SCADA) is a system used by industrial companies to manage industrial processes, gather data, work with components through software, and build an event log. As technology has evolved, the process of SCADA has changed along with it. Let’s look at a municipal water system as an example of the evolution that has occurred.

A city would likely run a central water facility that relied on remote pumping stations to distribute the city’s water supply. Each pumping station required sensors, valve actuators, switches and other components to operate effectively. Before computers, this equipment had to be maintained manually, either by sending technicians to each pumping station or hiring permanent staff to manage each station.

Telephone wires were the first technological development that initiated SCADA in the 1950s. Companies used telemetry to create the first supervisory control system, which were run by human operators. The development of the minicomputer several years later allowed for automation of the control system. Soon, SCADA systems could scan data, monitor systems, trigger alarms and display data. A decade later, the microprocessor facilitated the development of additional functions, while making the entire system more cost effective and efficient.

By using a headset or mobile device, materials handling professionals can improve their performance and reduce their errors. This technology helps technicians complete tasks like parts installation during a maintenance call or automatic scanning to fulfill an order. Augmented reality technology can help optimize an employees’ movements to complete a task as efficiently as possible.

Although automated lockers have been around for years, they have grown in functionality and design while dropping in cost. By organizing and automating the management of expensive tools and computer systems required by maintenance technicians, automated lockers improve efficiency and reduce costs. Lockers provide security for expensive computer systems or other maintenance devices with complete accountability records of which technicians have which equipment.

When bar code scanners first came out, they were limited and expensive. Technology has developed less costly, more functional scanners that can now play a huge role in increasing efficiency within materials handling. Many of today’s scanners can be connected with a centralized computer and integrated with mobile devices. They can scan linear codes or image-based codes. Some can even read smaller or damaged codes.

Materials management professionals can now confirm order picking by simply speaking into a headset instead of manually recording the information or even keying it into a handheld device. This hands-free technology allows employees to better focus on the task at hand. Companies have found that productivity has increased by more than one-third and errors cut by one-quarter.

If it does happen, it will probably take a long while, mainly because it would involve uprooting one well-established system in favor of installing another.

SCADA is a computer control system used to monitor and control plant processes. It uses data communications and more to monitor systems.

What is the difference between PLC and SCADA?