Caltech reduces wrenchtime with a historic record of preventive maintenance

Caltech is a world-renowned science and engineering institute with a 124-acre campus in Pasadena, California, as well as several large-scale research facilities and a global network of astronomical observatories, including the Palomar Observatory in San Diego, California. Caltech marshals some of the world's brightest minds and most innovative tools to address fundamental scientific questions and pressing societal challenges.

Rick Burruss is the site Superintendent at the Palomar Observatory, which hosts several telescopes used for research by scholars affiliated with Caltech, the Jet Propulsion Laboratory (JPL) of Caltech/NASA, Yale University, and the National Astronomical Observatories of China (NAOC). The Palomar Observatory is among the most iconic scientific facilities in the world, and a crown jewel in the research traditions of Caltech. Conceived nearly 100 years ago, the observatory has been in continuous scientific operation since the late-1940s, and remains productive and relevant today.

Rick Burruss, site Superintendent, oversees the Palomar Observatory facility, which includes the operations of the domes and advanced telescopes, as well as the maintenance of several staff cottages. In the past, crew members managed preventive maintenance tasks with clipboards and pencils. “If someone noted on paper what a problem was, you can't really search for that digitally,” said Rick Burruss. Employees needed a system that would remind them when upcoming work was due, as well as increase team efficiency.

“UpKeep is beneficial in two ways; it organizes the employees so that they don't walk over each other, and they're very efficient in where they go and what they do.” -Rick Burruss, site Superintendent.

The Palomar Observatory has a long-standing history and needed a simple yet powerful maintenance tool to match its impressive cultural legacy. Many of the telescopes needed routine preventive maintenance because the institution is over seventy years old. Rick has four different crews that perform over 400 preventive maintenance work orders to ensure the structures are running their fullest potential when academic leaders are performing cutting-edge research.

Previously, crew members would sometimes forget when people were performing preventive maintenance and had to trust that the information written on the clipboards were up-to-date. “And so there wasn't consistent discipline, there wasn't good organization, it just wasn't as useful. My goal with a digital software solution was to have updated reminders when something has not been done, so you're sort of compelled and forced to do it,” Rick shared. With UpKeep, Rick sees more ownership over completed work and trusts the platform as a reliable source of truth when it comes to maintenance work.

Once Rick had entered in all of his assets and trained his team on UpKeep, they were ready to go and were up and running quickly. Rick would assign PMs to the nearest technician available and they would document all procedures in UpKeep. In the last five years, one of the larger telescopes has failed somewhat routinely, which impacts the ability for researchers to conduct their cutting-edge astronomy work. When previously using a pen-and-paper system, it was often challenging for technicians to remember what work had previously been done to repair the telescope. This would lead to increased wrench time and trying to figure out what was previously done to get the telescope up and running. The longer the repair turnaround time, the telescope was less likely to be available for researchers to take advantage.

Now with UpKeep, Rick says that technicians “wrote some notes” in UpKeep and “took pictures, and associated it with that particular work task.” When the telescopes failed two months ago, “we referred to that last effort in UpKeep to find details of what work was done and what things looked like.” Technicians are able to use their previous data in UpKeep to inform their repair decisions, what parts to use, and what procedures best work with the telescope. This, in turn, reduced their time tinkering to figure out previous mechanisms, allowing the telescopes to function most efficiently.

After rolling out UpKeep to his entire maintenance team, Rick was moved to see how quickly the team started using the app. “It was pretty eye-opening how my crew had embraced this early on and that they were excited to take this on,” Rick shared. Maintenance crew members have taken on more ownership of their work. In the first few months, they started adding pictures to work orders and taught themselves how to use the application with UpKeep’s Help Center. Though rolling out a new software to a team can sometimes be daunting, the simplicity of UpKeep’s app made it so that every technician could easily pick up the application and accomplish even more work with the tool of their smartphone.

By completing assigned work orders in UpKeep, Rick’s team has felt an increased sense of ownership over their tasks. “I think the one thing that UpKeep did is it brought energy and ownership to groups that didn't exist before.” While before the team faced challenges with organizing and assigning tasks, Upkeep has allowed the team to take more ownership of work orders because the team is excited to cross stuff off the list.
As Rick shares, “It created a really happy competition that exists even now. People are excited to associate their names with getting stuff done, and that just wasn't as available on the spreadsheet.”

Rick is now able to see what tasks are completed and the work orders that need to be completed, so he can more effectively plan and schedule out the day. As Rick shares, “I can keep an eye on who's falling behind or which tasks are falling behind.” Rick is able to use data to more efficiently prioritize preventive maintenance on equipment to ensure that everything is in strong working order. “The whole crew is really happy and engaged, and in fact, just yesterday, I had one of my mechanics excited to add something new, which I saw of course since I'm the main admin, I get to see every update that they make, so... I know he was excited.” 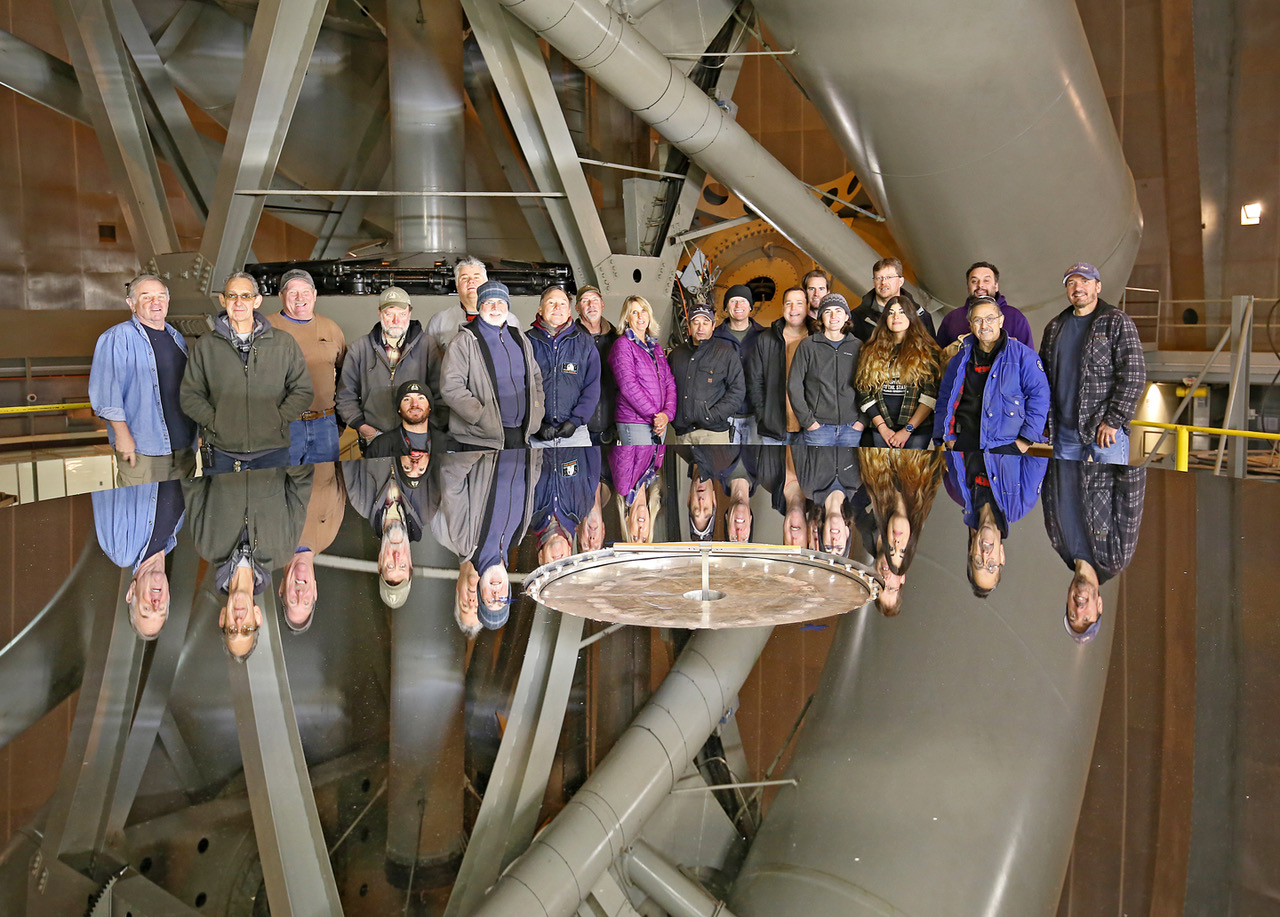