Are pesticides on my farm actually harmful to consumers? 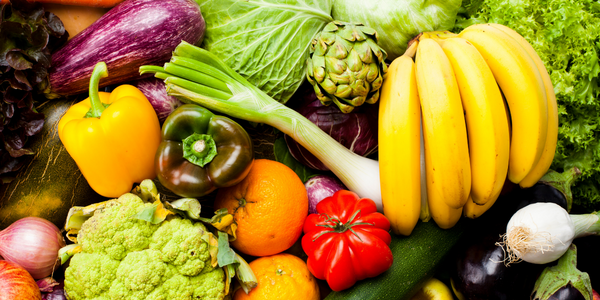 While high levels of exposure to pesticides can cause harm, it is inconclusive whether low doses of pesticides leave detrimental effects on human beings. Scientists recommend that farming professionals switch to safer, more healthy alternatives.

Pesticides are chemical compounds used to kill unwanted pests. In the agricultural industry, pesticides eliminate pests that damage crops. This leads to a more guaranteed yield and therefore, lower costs. While the economic benefits of pesticides are obvious, their toxic nature has become a concern for consumers.

Can pesticides cause harm?

The short answer is yes, but probably not exactly in the way that you might expect. Pesticides are intrinsically toxic, and can definitely cause harm in high enough doses. In trace quantities, you probably would not notice any immediate effects.

Studies on the long-term effects of pesticides on humans, particularly consumers, are highly debated. While initial findings suggest links to various illnesses, firm conclusions are yet to be drawn. The overall recommendations are to explore safer alternatives to pesticides and increase long-term systematic studies.

Consumer groups and government agencies push to action on the health concerns of pesticides as much as they can. Scientists argue on the side of caution, as the information becomes available. These have led to some government regulations based on what we already know about pesticides.

How does the government regulate pesticides?

The Environmental Protection Agency (EPA) is the primary body responsible for regulating pesticides in the United States. They have the authority to determine the chemicals that can be used, and set corresponding usage standards for them.

The EPA is required to register new pesticides and identify any associated risks to human health. They would also perform special reviews, cancellations, and suspensions as required.

The challenge that lies with a regulatory body such as the EPA, is keeping up with global standards. In recent years, pesticides banned by the European Union are still finding their way in US farms. This leads to more vigilant customer behavior in terms of product information and consumption.

How can I reduce the risk on consumers?

If there were any chance of the pesticide reaching the consumer, it would be through the produce. Reduce the risk of exposure to chemicals by cleaning the exterior parts of the fruit or vegetable.

You can keep track of routine maintenance tasks for farming by using a work order software. Investing in a CMMS take your farm to the next level by reducing the cognitive load involved in remembering all the tasks involved in farm maintenance.

Peeling the skin off or washing under running water can reduce pesticide residue that might have accumulated on the outside.

Buying goods from a local farmer’s market can also be a good option. Being closer to the source allows you to ask about any pesticides or any farming practices in general.

What Is Agricultural Maintenance?

How Can a CMMS Be Used in Animal Production?

While CMMS is common within the manufacturing and distribution industries, it can also be better utilized within animal production to improve efficiency.

Maintenance in the Food Manufacturing Industry

The food manufacturing industry has many unique challenges that necessitate a solid reliability plan. Maintenance is necessary for food safety and more.